What is a Chromebook?

Chromebooks are a new sort of computer that is designed to make tasks go more quickly and easily. They run Chrome OS.

A system that includes cloud storage, Google’s greatest features, and numerous layers of protection. When your Chromebook isn’t connected to the Internet, you can utilize offline-ready apps to keep using your Chromebook.

What’s the difference between a laptop and a Chromebook?

Chromebooks are laptops and two-in-one computers that run Google’s Chrome OS. The hardware may resemble any other laptop, but the Chrome OS’s simple, web-browser-based interface is a far cry from the Windows and MacOS machines you’re probably used to.

Whether you’re thinking about converting from a Windows laptop or MacBook to one, your child got one from school, or you’re just curious about Chrome OS, here’s all you need to know.

The History of Chromebooks.

Chrome OS was essentially Google’s Chrome web browser when it first launched. For people who are used to operating systems like Windows and Mac, the average Chromebook appears to be nothing more than a laptop that runs a web browser.

Chromebooks were widely mocked when they originally debuted in 2011 for their limited functionality and need on a constant internet connection.

This year marks the eleventh anniversary of the operating system, and while today’s Chromebooks are a long way from their origins, some things haven’t changed, and you may not be willing to work around the limits that they do have.

Access to Microsoft Office is one of the major roadblocks for many people. Although the entire Office software can not be installed on a Chromebook, Microsoft provides web-based and Android versions in the Chrome and Google Play stores.

But don’t buy a Chromebook if you require or desire a specific Windows or Mac application and there isn’t a good online or Android app equivalent and don’t buy one if you want to utilize VMware.

You’ll also need a Windows, Mac, or Linux laptop if you want an extensive photo and video editing feature.

Basic photo and video editing is good, but Chromebooks often lack the graphical horsepower required for difficult activities. And they may not have the ability to run Windows or Mac apps and games.

Chromebooks, on the other hand, may now be used for more than Android and browser-based games thanks to streaming-game services like Google Stadia, Nvidia GeForce Now, and Xbox Cloud Gaming. You can also install and play Linux games, but this will require a higher-end Chromebook.

What is a good chromebook?

Several years ago, regardless of who produced them, all Chromebooks were pretty much the same. Now, a much wider range of laptops and two-in-ones are available to take advantage of Chrome OS present capabilities.

When it comes to Windows laptops, you’ll still find more sizes and styles, especially if you need higher processing and graphics capabilities, but the selection of Chromebooks is now much better than in the past.

If you just want a pleasant basic experience with a Chromebook then the compact, lightweight OS, as well as web apps, have low hardware requirements.

Quicker, higher-end processors, more memory, and more storage for files and apps are all advantages. but you pay for them.

I would recommend at least..

These suggestions are open to interpretation. You can purchase a display with a resolution of 1,366×768 pixels, for example, but the low-cost ones seen in low-end Chromebooks look particularly soft when compared to full-HD machines.

And if there’s a microSD card slot to augment it or you don’t expect to download a lot of Android apps, you can get by with 32GB of onboard storage. Unlike a typical laptop, a Chromebook stores files in the cloud rather than on the local hard drive.

It’s also worth mentioning that storage and RAM are frequently soldered on and cannot be upgraded.

Do Chromebooks need to be connected to the internet?

When Chromebooks originally came out, they were effectively paperweights when they were offline, which was a huge problem if you were in the middle of writing an important document and your internet connection failed.

Chromebooks can be lighter and smaller than the conventional laptop because to Chrome OS’s modest hardware needs, and they’re also generally less expensive.

New Windows laptops under $200 are hard to come by, and they’re rarely worth the money. On the other side, finding a good $200 Chromebook is relatively simple (or at least it was prior to COVID).

Even while paying more will bring you a higher build quality, more features, and faster performance, premium Chromebooks normally cost between $400 and $500, but can potentially cost over $1,000 depending on your needs.

When it comes to Windows laptops, you’ll typically need to spend $700 or more to get a thin, lightweight model with adequate performance and battery life that will last for years.

We’ve found the laptop deal for you if you need a workhorse in an amazingly beautiful shell. The MSI Prestige 14 Evo with an Intel Tiger Lake Core i3 costs $599 on ==> “>Amazon<==. That’s a savings of $200 off the regular price of this sleek Evo notebook. But it will not last long at this price. 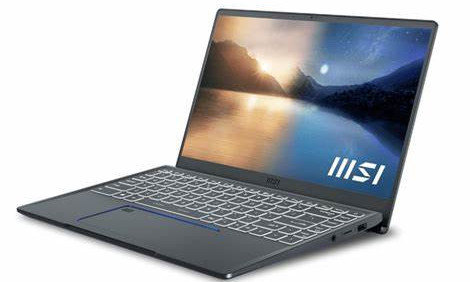 If you require a laptop for all-day use, the Lenovo 13-inch Chromebook two-in-one is a better option than the Duet. Thanks to an Intel Core i3-10110U processor, 4GB of RAM, and a 64GB solid-state drive.

It features a full HD display as well as good performance and battery life for the money. But because of its dull display, the Lenovo Flex is not a good choice for outdoor use. Check it out here. ==> Amazon <==

Are you fed up with attempting to work on papers or spreadsheets on a small widescreen monitor? The Acer Chromebook Spin 713 has a 13.5-inch 2,256×1,504-pixel touchscreen with a 3:2 aspect ratio, which is one of Acer’s brilliant Verti View displays.

It gives you extra vertical workspace, as the name implies, but it still has the width of a conventional 13.3-inch laptop with a 16:9 ratio. You’ll be able to get more work done in a day thanks to this and its battery life, which lasts nearly 13 hours., yet it’s still small and light enough for everyday use. ==> Amazon<== 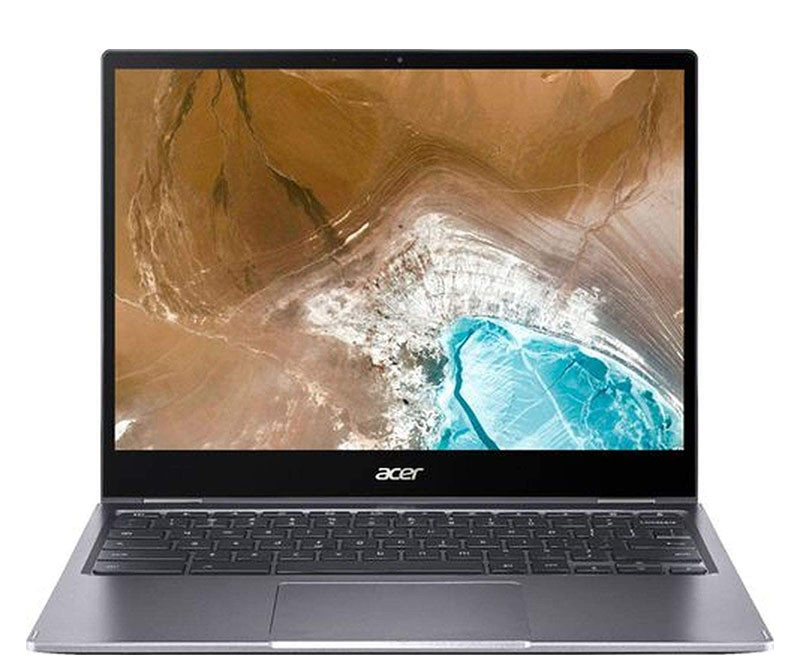 Chromebooks aren’t usually connected with video games. You now have a lot of options, with cloud gaming services like Stadia, GeForce Now, and Xbox Game Pass running on Chromebooks alongside Android mobile apps and Linux games. 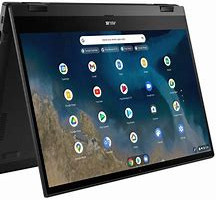 A Chromebook’s simplicity is unrivaled. There’s little reason not to use a Chrome device if everything you do can be done in a web browser or with web or Android apps.

Although, thanks to support for Android, Linux, Parallels, and VMware, you can do a lot more now than you could when they originally came out in 2011.

These are great workhorses and even good game players.

But get in fast before they go.

If you want to ask any questions, drop it in the reply.